In Defense of Animals

Dogs and Cats In Defense of Animals

Dogs and cats are the most popular companion animals living with humans today, and their numbers are huge.   Dog Meat  Feral Cats  Gas Chambers
Millions live in harmony with and are responsibly cared for by their guardians, while millions more are neglected, abused and imprisoned with irresponsible owners.  Still millions more are homeless, starving, or injured in the city streets and rural surroundings. 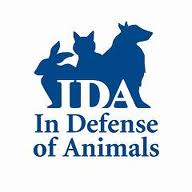 Animal shelters in America contain millions of other dogs, cats and other animals who are in need of homes each year.  These staggering numbers make it very challenging to connect them to enough people capable of or willing to adopt them.  As a result, millions of unadopted dogs and cats are sentenced to slow, painful and frightening deaths each year in gas chambers or much less often, through lethal injection.  Stray cats may eventually become semi-feral. They will breed with other feral cats resulting in an even greater feral cat population.
Spaying and neutering your dogs and cats is a critical measure which must be undertaken to help reduce the suffering and the homelessness that millions of animals face each year.  Even animals with the most careful guardians may be subject to a natural disaster, resulting in animals becoming displaced, needing to fend for themselves alone or with other reproductively capable animals.
Your animal companion should always wear some form of identification to increase the likelihood that he or she will be returned to you in the event you are separated.
Dogs and cats are almost completely dependent on humans to live fulfilling lives. By acting responsibly as their guardian, and by sharing this information with other people, you will be helping to reduce the staggering numbers of dogs and cats, along with the suffering, despair and agonizing deaths millions of dogs and cats face each year. You can help. https://secure2.convio.net/ida/site/Donation2?df_id=3260&3260.donation=form1" target="_blank">Click here.


Dogs and cats deserve filtered water too. They will love it.

Is Global Warming a Myth?

No global warming isn't a myth it is a revolutionary cycle that has happened many times on earth before.

500,000 years of history has told us that. Sorry Nationa Geo and Hist. Channel 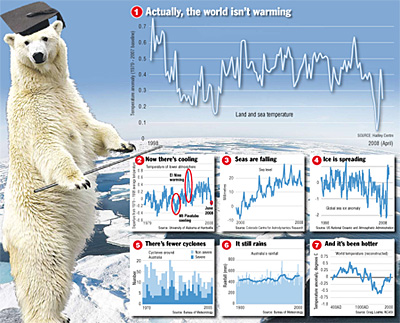 The globe appears to be cooling

Global cooling, where would that take us? Guess what.. you guessed it increased fuel prices, contagion, calm clouds, unatural sleep

Check it out, we don't have to worry about destroying ourselves in the near future with our waste I would imagine putting it in ice would

work as long as it isn't toxic.

The Cooling: Has the Next Ice Age Already Begun? (Hardcover)

The Healing Powers of Water

The Miracle of Water

Hippocrates discovered the healing powers of water. Throughout history, mankind has found in water the power to defend against illnesses and to facilitate healing. We need water to live. Water has featured throughout history as having incredible healing and purifying powers, even magical powers. The power of water; On bathing; The living water of the ancient world; 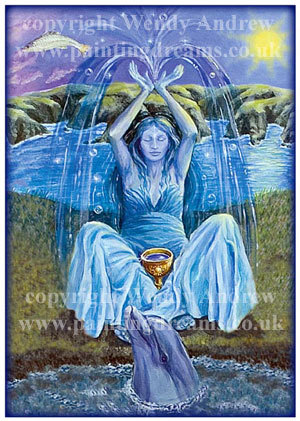 The ancient Chinese YIN-YANG scholars believed that three are two natural, complementary and contradictory forces in our universe. The scholars named them as YIN and YANG. YIN represents the female, negative, darkness, softness, moisture, night-time, even numbers and docile aspects of things. YANG represents the male, positive, brightness, hardness, dryness, day-time. odd numbers and dominant aspects. YIN and YANG are continually in the state of flux and always looking for the BALANCE point. One moves , the other responses. Therefore, ancient scholars treated this natural phenomenon as a natural   universal law.

These scholars also believed that our universe consisted of five basic elements, which are Metal, Water, Wood, Fire and Earth (Soil). Everything, including humans, in the universe (between Heaven and Earth) must have a relationship with these five elements.

Restore balance and vitality by relieving the physical and emotional effects of unreleased trauma and stress. It gently and effectively opens blocked meridians and clears the energy bodies, leaving one feeling relaxed and at peace.

Your work involves learning how to turn their negative energies (emotions) into positive energy, as living in a constant state of negative energy can manifest itself into many forms of illness. There are many ways to do this however a good place to start is with th healing powers of water and a positive mind.

All things in creation have energy and vibrations associated with that energy. Low vibrations can result in illness and disharmony, so the higher our vibrations are, the healthier our minds, bodies and spirits can be. This concept and the understanding that everything in our universe consists of energy,

This work involves utilizing your body's own natural healing mechanisms and energy processes to address imbalances and restore and rejuvenate the body.

Our physical body is alive because of the 'life force energy' that is flowing through it. When this life force energy is flowing freely we are more easily able to maintain a feeling of well-being. In contrast, when our life force is low or blocked, we are more likely to become ill. Our life force energy can be weakened or disrupted by stress or trauma. These can be caused by negative thoughts or feelings such as fear, worry, anger, and anxiety, which can block the body’s natural self-healing ability to repair, regenerate and protect itself. Traumas (emotional, physical, etc.) throughout our lifetime are often held in our cell’s memory. 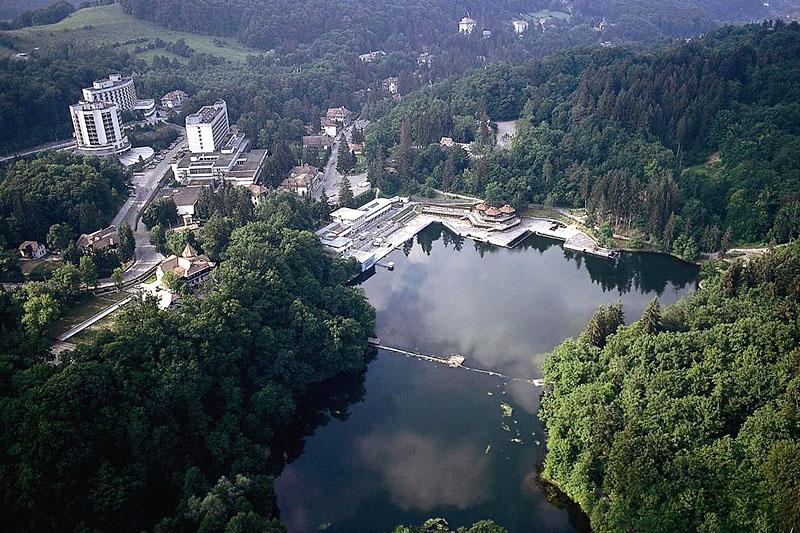 A Bavarian monk, Father Sebastian Kneipp helped re-popularize the therapeuticuse of water in the 19th century. There are now many dozens of methodsof applying hydrotherapy, including baths, saunas, douches, wraps, packs, and colon hydrotherapy.

Born in 1821, Kneipp was taken ill during his theological studies withpulmonary tuberculosis, at that time a fatal disease. Quite by chance,a small book on hydrotherapy, authored in 1734 by Dr. Hahn, found its wayinto his hands, which motivated Kneipp to take short full-immersion dipsin the icy waters of the winter Danube. The treatment enabled him to stimulatehis physical stamina, or immune system, so much that his tuberculosis wentinto remission and he was able to complete his studies. Sebastian Kneippwas able to help his fellow students in much the same way, and, duringhis work as a curate, he cured a number of gravely ill patients to whomhe had actually been summoned to administer the last rites. Such successesearned him the erivy and resentment of doctors and pharmacists alike. Hewas even arraigned before the court to answer charges of inexcusable "quackery".Subsequently, he was acquitted of all wrongdoing after he had describedthe difficult situation in the country, where a doctor was seldom available,and Kneipp was able to offer the judge persuasive advice about his ownhealth.  His book, "MyWater Cure" (1886) took Germany by storm and once translated, spreadthroughout the world. Hydrotherapy Kneipp also wrote "MyWill : A Legacy to the Healthy and the Sick"

The Yin & the Yang

We all have the experience of rejuvenation and joy on a vibrant spring day when the sap is rising in the plants and the tree buds are bursting with new life. Water is at the very heart of life creation. Sitting by a waterfall or on the rocks at the edge of the ocean on a sunny day, one can feel the energy of the water in our body. Water is closely linked to the emotions. There is a strong resonance of water with humans. Our ancestors were fascinated by its magic and there is a vast mythology linked to water.

Water carries all life. But water is beyond time, for it bears in its flow the seeds of future life, as well as the memory of past life. Water mediates between life and death, between being and not being, between health and sickness. We have lost touch with the magic of water, the freshness of the mountain spring, the reflection in a mountain lake, the mystery of the sacred well. We just take for granted that water will come at the turn of a tap.

We have allowed water to spread illness and disease. Much is spoken these days of the destructive nature of water. Such water is Nature on the rampage, perhaps showing who is boss, at a time when humanity has wrought so much reckless damage to Earth’s ecosystems and to the natural environment.